General conversation with a native person and 1 short written essay

Some languages are useful to know. You can use them on holiday, or on business. They’re normally the languages that you learned a bit of at school. You still remember how to ask for a beer, or where the beach is. You list it on your CV and you pray no-one ever tests you on it.

Learning Mandarin is like committing to a religion. It takes devotion, a little passion, and a little caution thrown to the wind.

The first hurdle is tones. It’s a tonal language, which means the way you say a sound changes its meaning. There’s five tones you have to learn to speak and hear.

The second is characters. It’s written using ideograms which are like little pictures of things. Each spoken word has a character and they’re all unique. You just have to memorise how to read them all.

Once you’ve gotten used to speaking and listening using tones, and started to memorise characters you can then start actually learning the language. There’s a host of new words and expressions to learn.

In short, it’s a lot of effort. 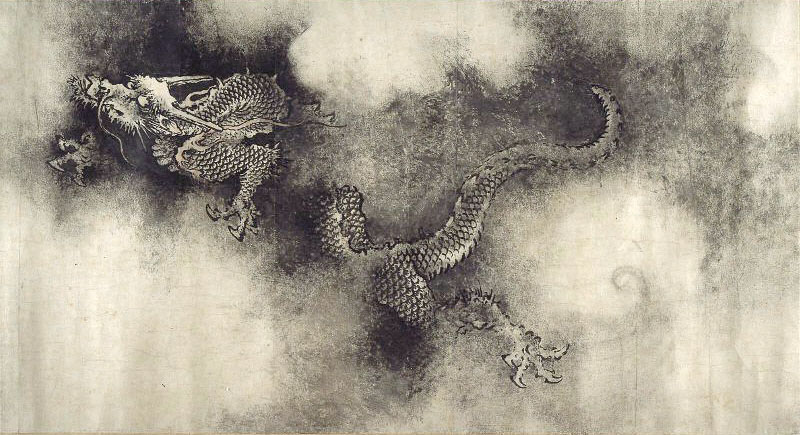 Chinese history stretches back years through dynasties to 2000 BC. It has tales of social and technological progress which surpassed western societies of the time. It includes stories of travels to other countries, and exchanges with countries like India that shaped the region. Its links to India and Asia and influences around the world are far-reaching.

It’s difficult to learn about Chinese history and not be a little amazed.

Mandarin Chinese is visible in the UK far more than you realise. When you start to learn characters you begin to spot them wherever they’re written (Chinese takeaways and shipping containers for example). More and more schools are beginning to teach it at secondary level, and more and more businesses have links with China.

Its reputation and profile is increasing as a useful language to know. The culture is rich and the history is extensive.

I always wanted to learn something different and challenging. The idea of being able to read Chinese and understand the culture was fascinating, like learning an alien language. Knowing some Japanese, Mandarin didn’t seem too bad. Japanese borrows a lot of words from Mandarin so there were some I already knew:

I completed an Introduction to Mandarin course in Stafford which taught a lot of basics. I decided to set a goal to continue at some point.